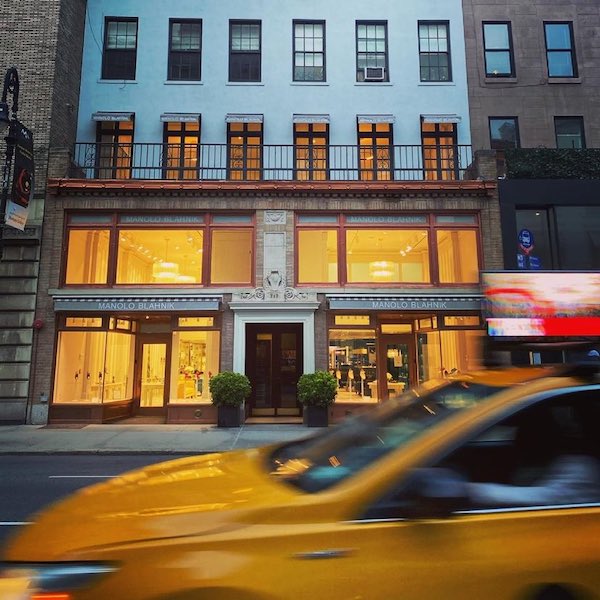 “Double identical storefronts on Madison Avenue between 63rd and 64th Streets on Manhattan’s Upper East Side appear to be separate, with their own dedicated entrances, Architectural Digest writes. “That distinction is used to carve out the men’s and women’s areas in what’s actually a shared space, connected by an archway opening in the rear. The upper floors are dedicated to offices and offer other flexible uses.”

Blahnik entered into a lease agreement for the space in early 2020, originally expecting to open last year as well, but faced delays due to the pandemic.