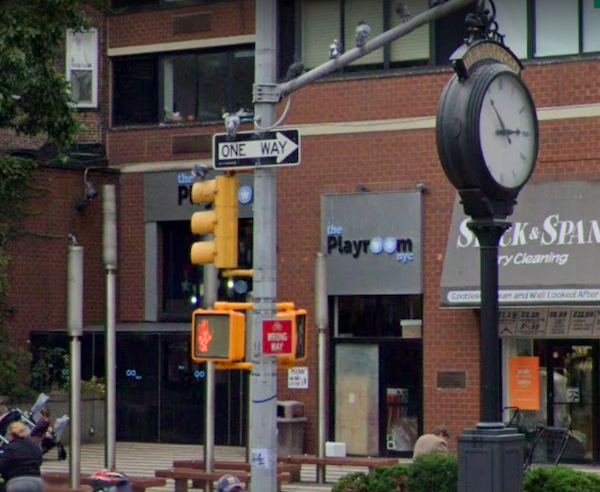 Bilingual French day care Petits Poussins has signed a lease for a 3,400 square foot space at 1439 First Avenue at 75th Street, Commercial Observer reports, noting that it will be replacing another child care facility, The Playroom.

Winick Realty Group represented Petits Poussins in this transaction, as well as its lease signing for a new Brooklyn location. Winick’s Michael Shkreli said “The Upper East Side location is in close proximity to other notable bilingual educational institutions which made this location very attractive.” 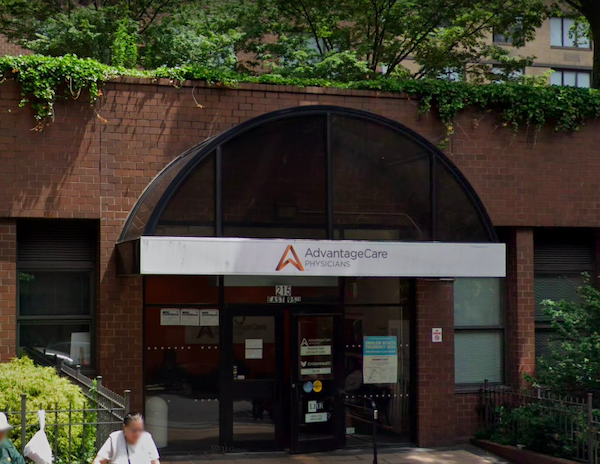 Crain’s New York reports that New York Cancer & Blood Specialists has opened a practice at 215 East 95th Street, between Second and Third Avenues and within an existing AdvantageCare Physicians location.

The practice has leased a space “of about 5,000 square feet for 10 infusion chairs and six examination rooms,” Crain’s writes, and “is projected to see over 20,000 patients per year.” 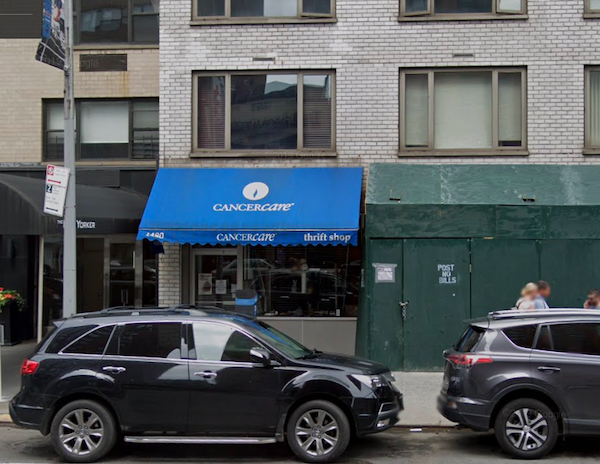 ORA to Open on UES