Home
Arts & Entertainment
A Look Inside The Met’s Disney Exhibition

This is The Met’s first exhibition on Walt Disney’s cartoon film history, but it is not the first time artwork from The Mouse House has hung inside the most prestigious museum in the world.

Walt Disney’s first film was Snow White and The Seven Dwarves, released in technicolor in 1937. A feature length animated film in technicolor was a daring enterprise no other studio had attempted before. It’s easy to understand the hesitation. To convince the human eye, any fully animated feature film would require 24 individually animated frames for every one second of film. Over the course of Snow White, that amounted to half a million hand-painted images. 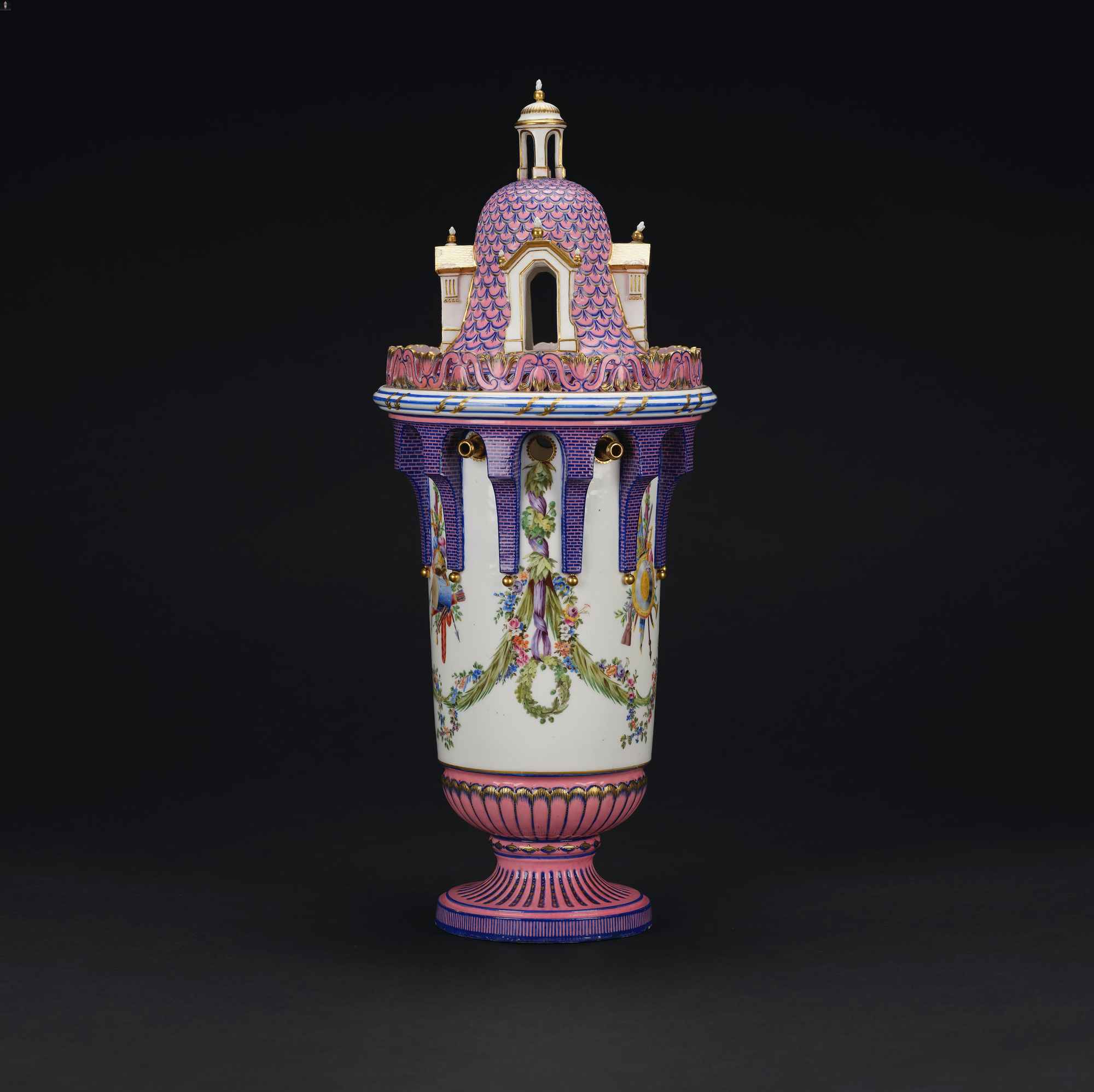 In 1938, following tremendous commercial and critical success, an animation cell depicting two vultures from Snow White was donated to The Metropolitan Museum of Art. Suddenly, a piece from a Walt Disney cartoon hung alongside the greatest masterpieces ever created by the greatest artists who ever lived. No board members quit in protest but a debate was sparked which still rages today: Is Disney art?

The exhibit feels comfortable and contained and tight as winding corridors guide us through time. We begin our journey with home movies from a 17-year-old Walt Disney, an army pilot stationed in Paris. In that same instant, we brush past his ornate collections of miniatures and thumbed-through antique books of colorfully illustrated fairy tales. We traverse through his early trials and animated experiments, onward to his first major success, Snow White and The Seven Dwarves. From there, we hop through time until we conclude our brief journey at the Academy Award Winning film, Beauty and The Beast. 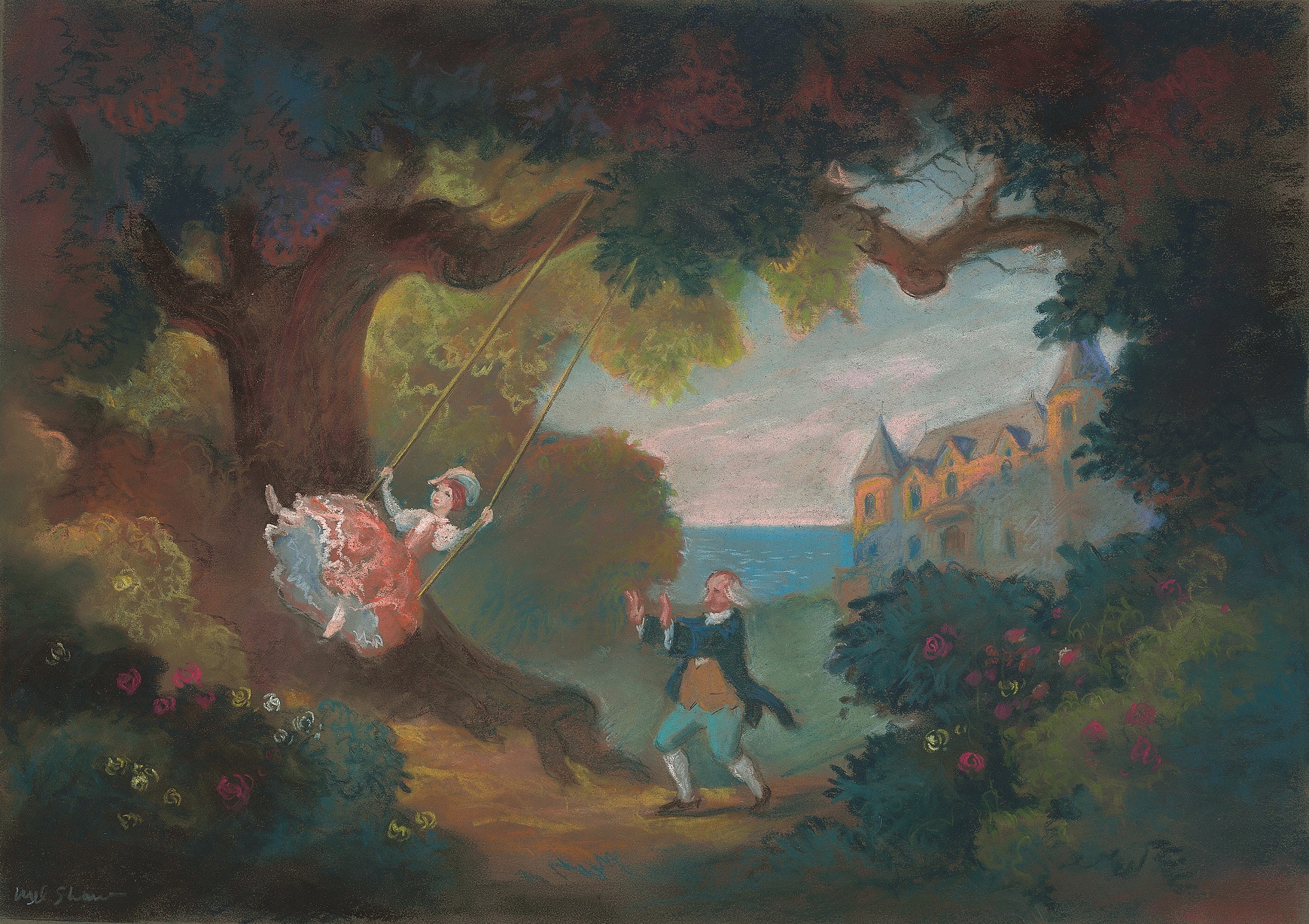 Inspiring Walt Disney, The Animation of French Decorative Arts at The Met is the perfect way to add substance to the conversation of what defines art in a meaningful way without becoming too glib. It allows us all an opportunity to take a more nuanced glance at the tastes and inspirations which led to Disney’s work and cultural impact. In his catalogue of work, even when teapots aren’t singing, furniture breathes. And we witness a persistent child-like desire fixated on revealing a soul to more than what we’re willing to acknowledge. Learn more about the exhibit here.

People Are Going to Run through Central Park in Superhero Costumes