The cast and crew of the “Gossip Girl” reboot were spotted Monday filming a scene at the Ralph Lauren mansion at 867 Madison Avenue on the corner of 72nd Street.

Filming for the upcoming season began in late 2020, and while a full list of Upper East Side locations is not yet known, photos have been taken of the new cast on the steps of the Metropolitan Museum of Art (which was a pivotal setting in the original series). 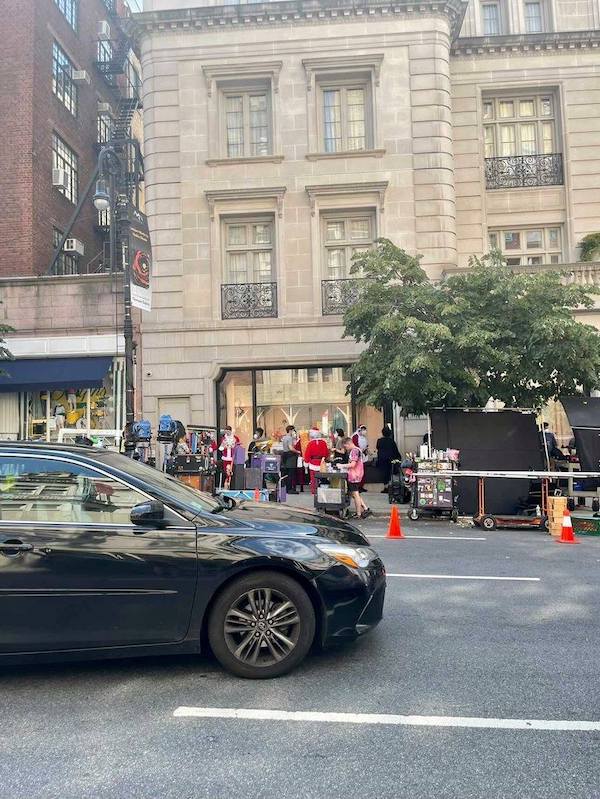 A bunch of Santas.

October Street Fairs and Block Parties on the Upper East Side

Iconic Bar Elaine’s May See Its Name in Lights