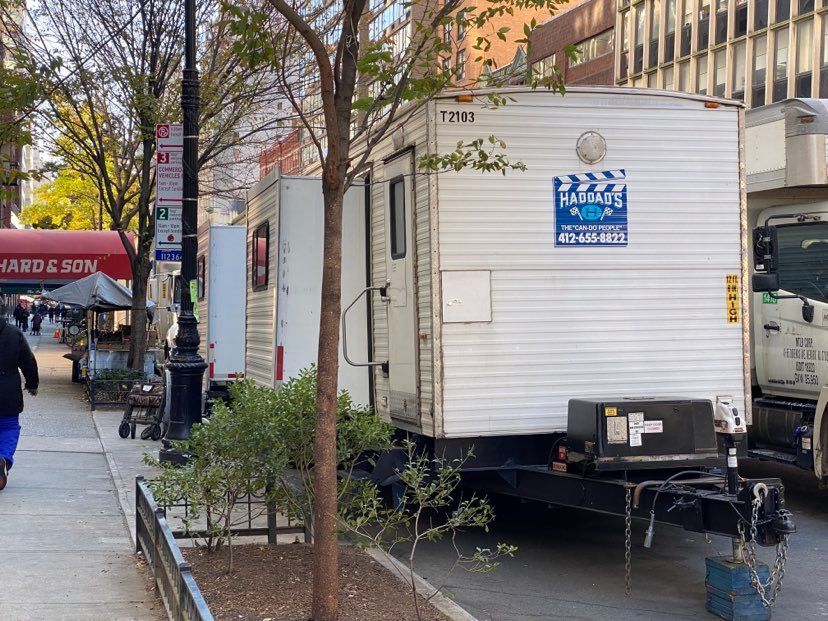 If you’ve been in the upper 80s between Third and Lexington avenues this week, you’ve likely seen trailers, film trucks and flyers. Some digging on Twitter reveals this is all for the filming of the upcoming season of HBO’s Succession.

This round of filming started on Monday and is expected to continue until about 8 p.m. on Wednesday. Parking will be held on the following blocks:

There have been three seasons so far, and the fourth (some of which was filmed in the neighborhood earlier this year) is set to air in the spring. The series has won several awards including a Golden Globe for Best Television Series – Drama and Primetime Emmy for Outstanding Drama Series.

Planning on checking out the scene and grabbing some photos? Be sure to tag us on Instagram @eastsidefeed for a chance to be featured!