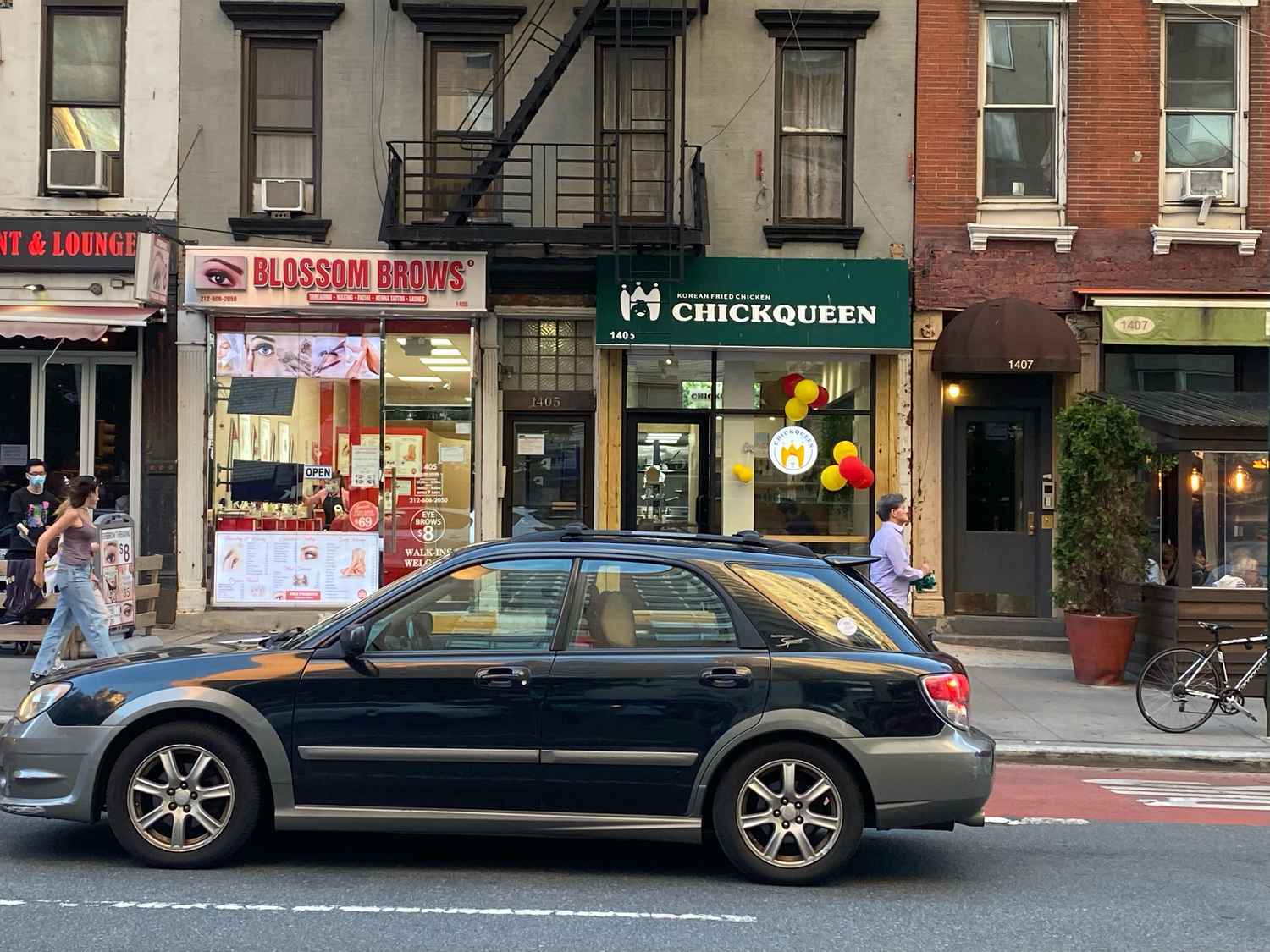 There’s a new chicken purveyor on the Upper East Side: ChickQueen at 1405 Second Ave. between East 73rd and 74th streets. Specializing in Korean-style fried chicken, meaning they fry the bird twice to create a super-crispy golden skin, we took a trip over on Sunday to crush some wings and some other things.

This opened the door for us to taste ChickQueen’s bulgogi over rice, which was absolutely “FreakQueen” awesome. It featured thin marinated slices of beef with mixed peppers and onions next to white rice and a side salad with spicy ranch. Recommended great value at $18. 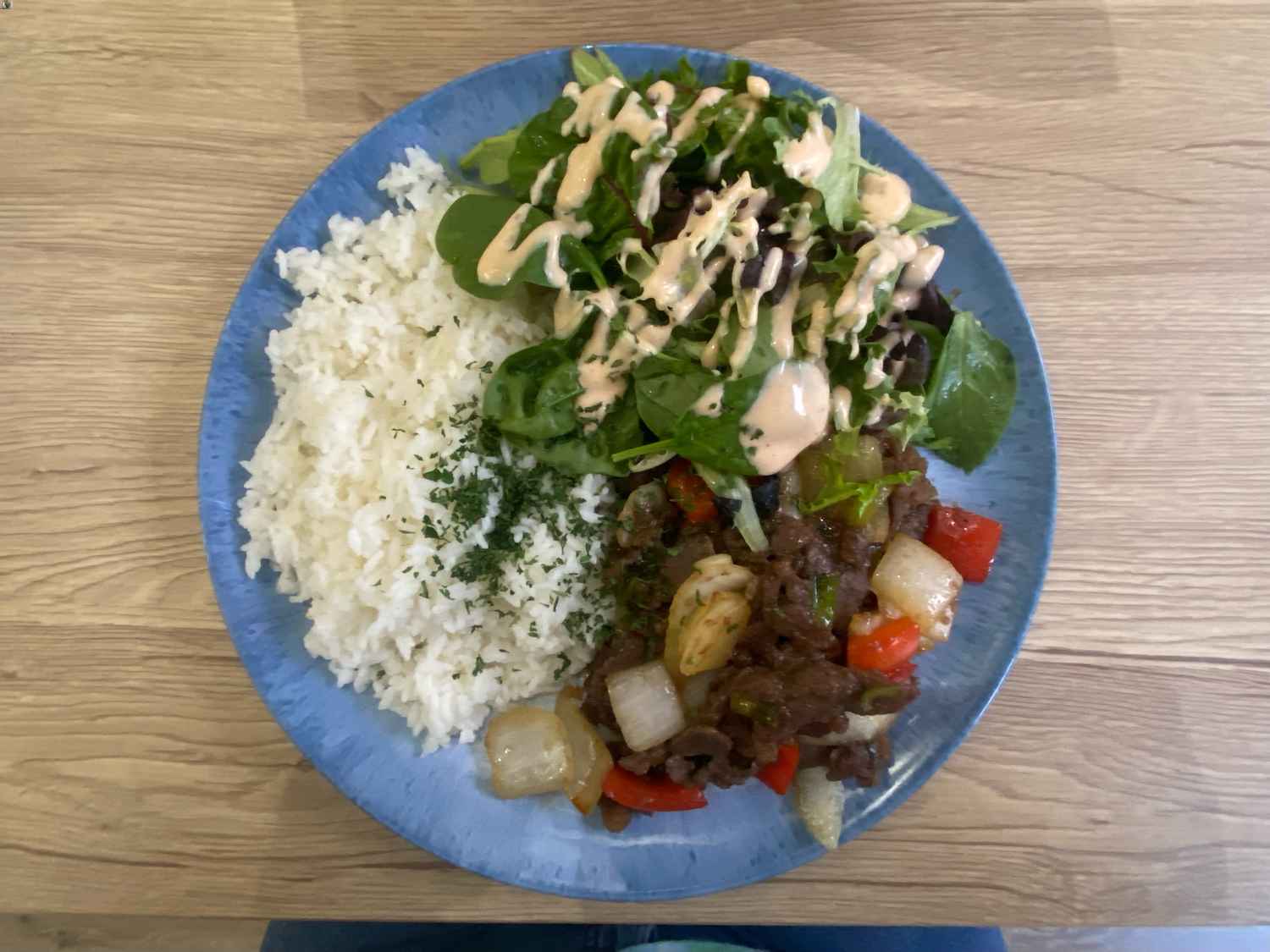 The menu at ChickQueen is lean, keeping options nice and tight. Fried boneless chicken comes in either 10 pieces for $12.99 or 22 pieces for $24.99. They also offer two combo meals: the wings combo with six wings, small fries and a soda or the sandwich combo, also with fries and soda, both for $17. ChickQueen serves up its fries in five varieties; we had the Cajun. Onion rings and fried dumplings round out the sides.

Now, the wings. ChickQueen appears to double-batter its drums and flats, so it doesn’t have that paper-thin skin you’d find at other Korean spots like Bonchon or Koko Wings. This makes ChickQueen’s wings noticeably crunchier and heavier. I didn’t pick up much in the spices or seasonings department either. They offer nine different dipping sauces though. Historically, blue cheese is a classic go-to sauce, but here I’d suggest the spicy ranch and/or soy garlic. Take the tip of what they’re using to sauce their sellout chicken sandwiches. Wing orders come with one sauce, each additional is $2. Eight pieces is $14.99. 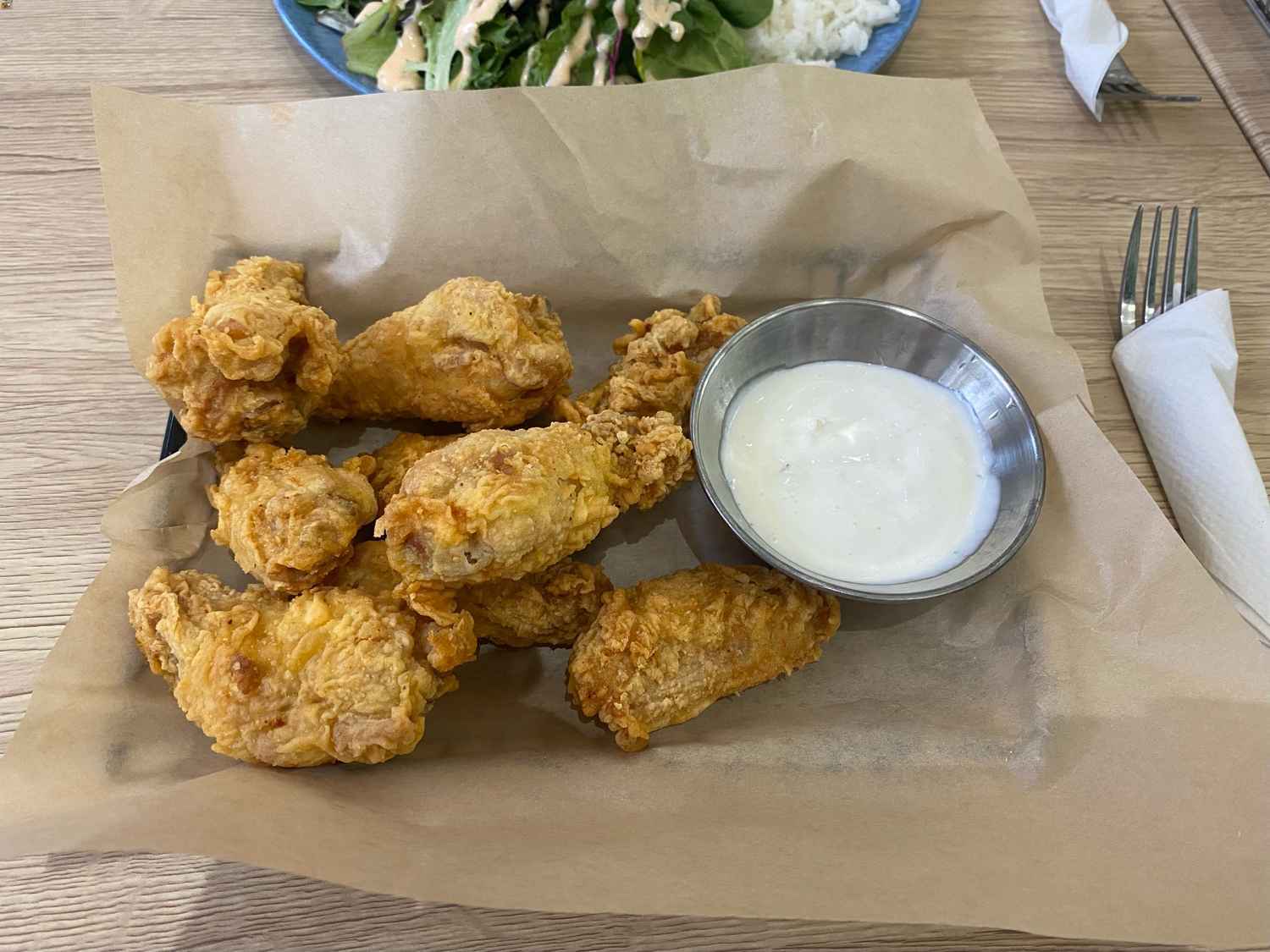 There’s indoor seating for 12, roughly, with no outdoor seating. I’ll definitely be back to sample the chicken sandwich, maybe both of them. 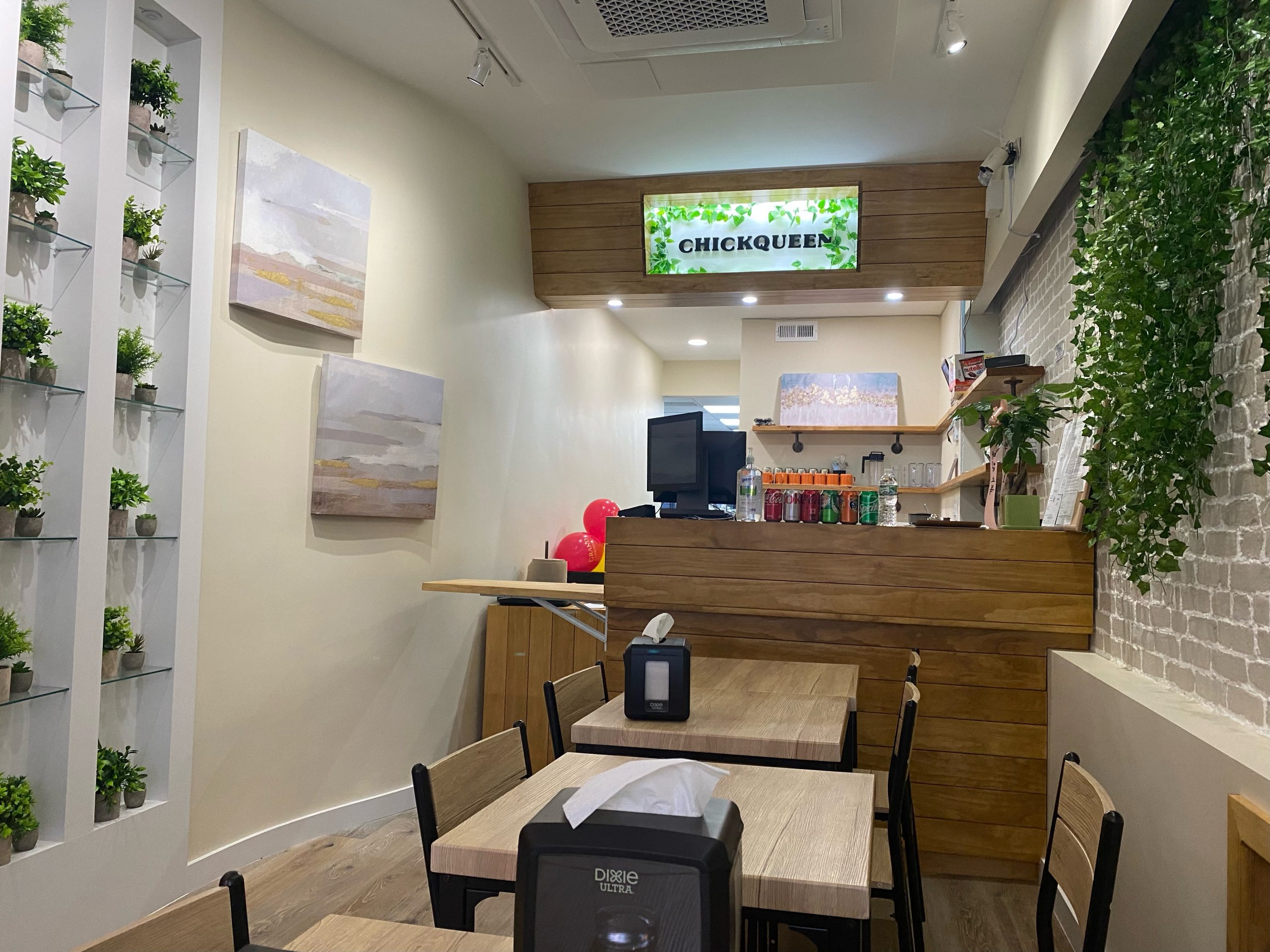