Julien Boulangerie’s fourth location — and third on the UES — opened in late July at 1247 Third Avenue at 72nd Street. It’s now been announced that the French bakery’s newest outpost will be expanding to include a full-service eatery.

The restaurant section of the Third Avenue bakery — expected to open on September 22 — will include forty seats and menu options including “salads, soups, hot dishes, beer, wine and, of course, desserts and pastries,” the New York Times reports.

The Parisian bakery got its start in Park Slope towards the end of 2020. In September 2021, it expanded to open its second location at 1375 Madison Avenue (96th Street). Then in January of this year, a shop opened at 1431 York Avenue (76th Street). 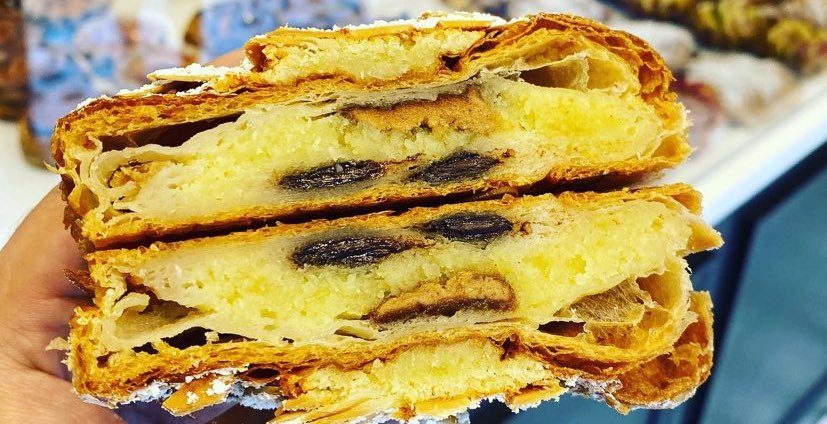 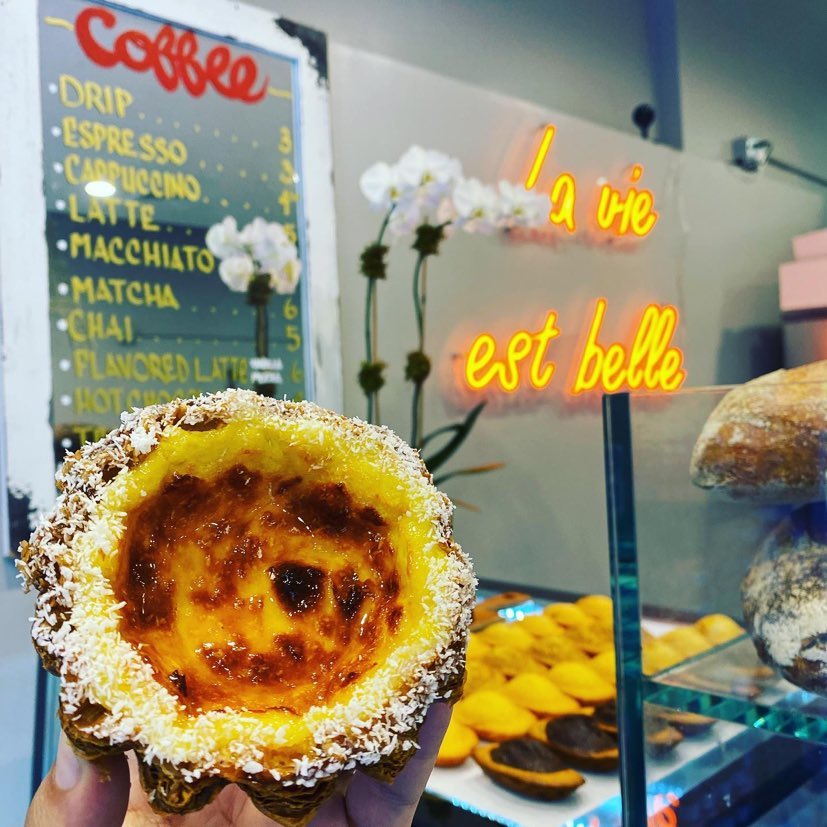 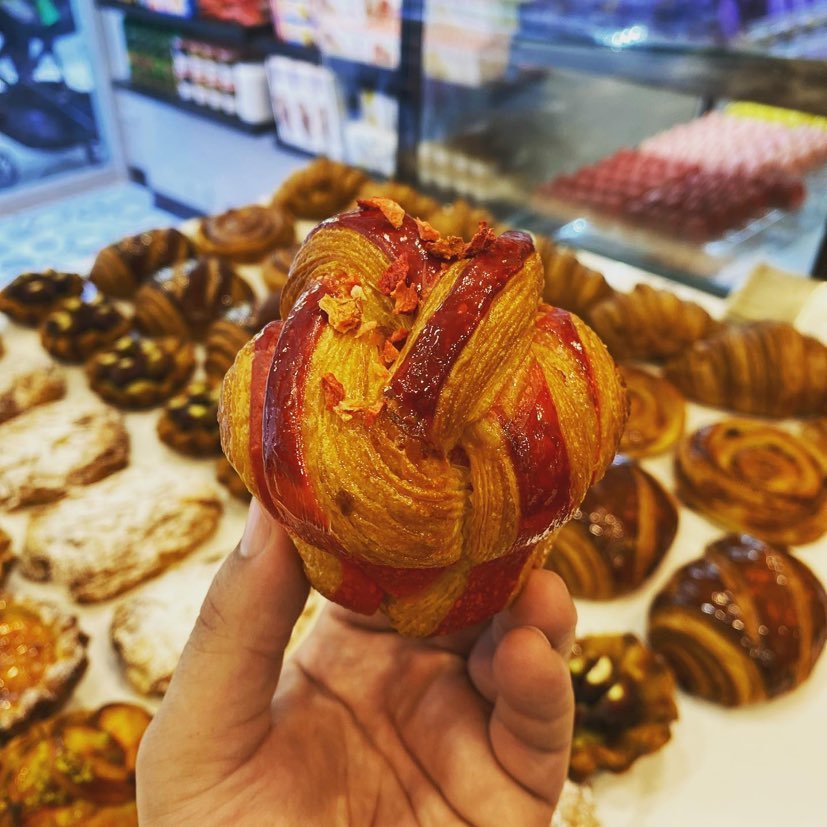 The quickly growing bakery brand has made a serious mark on the Upper East Side. We’ll provide an update once we learn more about the restaurant!

New Restaurants: Sushi, Sandwiches and More on the Way!