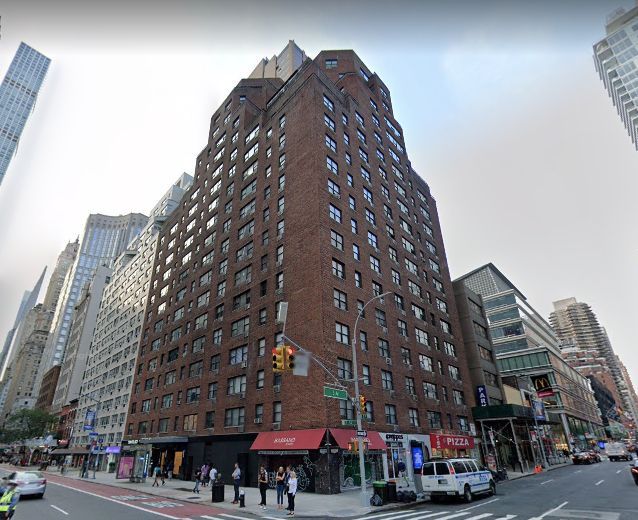 At 7:15 a.m. on Tuesday morning, a 40-year-old woman jumped from the sixth floor of 157 East 57th Street at Third Avenue. According to a New York Police Department spokesperson, the individual was pronounced dead at the scene.

The Upper East Side (and surrounding neighborhoods) have seen several suicides in 2022.

In June, a 27-year-old man was pronounced dead following an alleged jump from a building on East 82nd Street.

Just a few days later — following what is believed to have been a murder-suicide — a 26-year-old man and his mother were found dead at their building, also on East 79th Street.

On July 29, two NYPD officers were able to locate a 68-year-old woman after her doctor informed them she had expressed thoughts of jumping in front of a train. Officers Mirka Sasso and Craig Littlefield found the woman on the 4/5 subway platform at East 86th Street and Lexington Avenue and successfully removed her from the platform and got her to a hospital for care.

“Suicide affects people of all backgrounds and nearly all ages. According to the Centers for Disease Control and Prevention, it is the second leading cause of death among individuals 10 to 34, and the fifth among those 35 to 54,” wrote the New York Times in a June 2022 piece titled “How to Help a Loved One Having Suicidal Thoughts.” “In 2020, nearly 46,000 people took their lives in the United States, and overall attempts have risen in the last decade.”

The American Foundation for Suicide Prevention has a resource to help people identify suicide warning signs and risk factors for people who could be at risk. “Depression is the most common condition associated with suicide, and it is often undiagnosed or untreated. Conditions like depression, anxiety, and substance problems, especially when unaddressed, increase risk for suicide. Yet it’s important to note that most people who actively manage their mental health conditions go on to engage in life.”