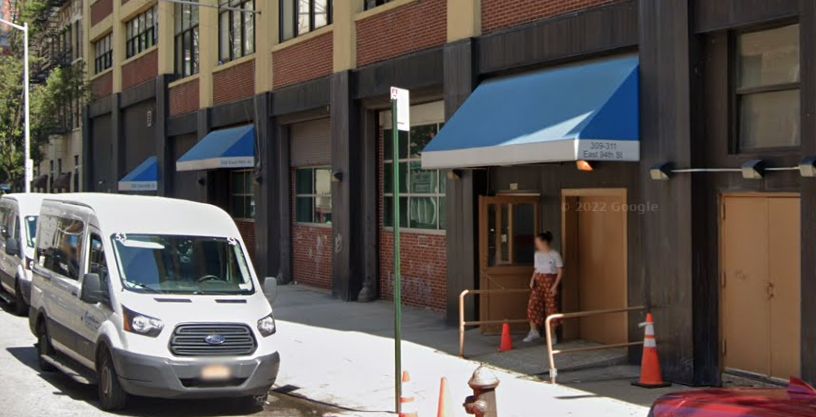 A former marketing and PR person at the Upper East Side iBRAIN (International Institute for the Brain) recently filed a lawsuit against the school for gender discrimination, sexual harassment, and creating a hostile and abusive work environment, AMNY reports.

Katelyn Newman worked at the school – which is designed for students ages 5-21 with “brain injury and brain-based disorders” – for just a few months last year.

In a lawsuit filed earlier this month, Newman accuses iBRAIN of maintaining “unsanitary” and “extremely filthy” conditions at its new facility at 403 East 91st Street, citing a presence of both cockroaches and rats. She also claims there wasn’t any working air conditioning at iBRAIN’s former location on East 94th Street. (The site of this former space will become a massive life-sciences lab being developed by Taconic and Nuveen.)

In her complaint, Newman alleges that the floors were generally left unwashed with spiders and bugs everywhere, and that cockroaches would sometimes ending up in students’ wheelchairs.

Newman also accuses her former boss Patrick Donahue (and other superiors) of making sexually inappropriate comments.
Despite receiving significant funding from the government, Newman additionally alleges there was a serious lack of equipment and materials necessary to effectively address student goals.

Furthermore, Newman said she worried for her safety and for the students’ safety when she heard from other staff and teachers that iBRAIN employees were not being properly vetted with background checks.

According to the lawsuit, Dr. Alim Shariff claimed to be a behavioral psychologist with a Harvard degree and a military background – but following an investigation, Newman claims, he was discovered to be a fraud (whose actual name is not Alim Shariff).

Responding to a request for comment by AMNY, Donohue told the publication that iBRAIN’s “…attorneys will respond, aggressively, in court.”