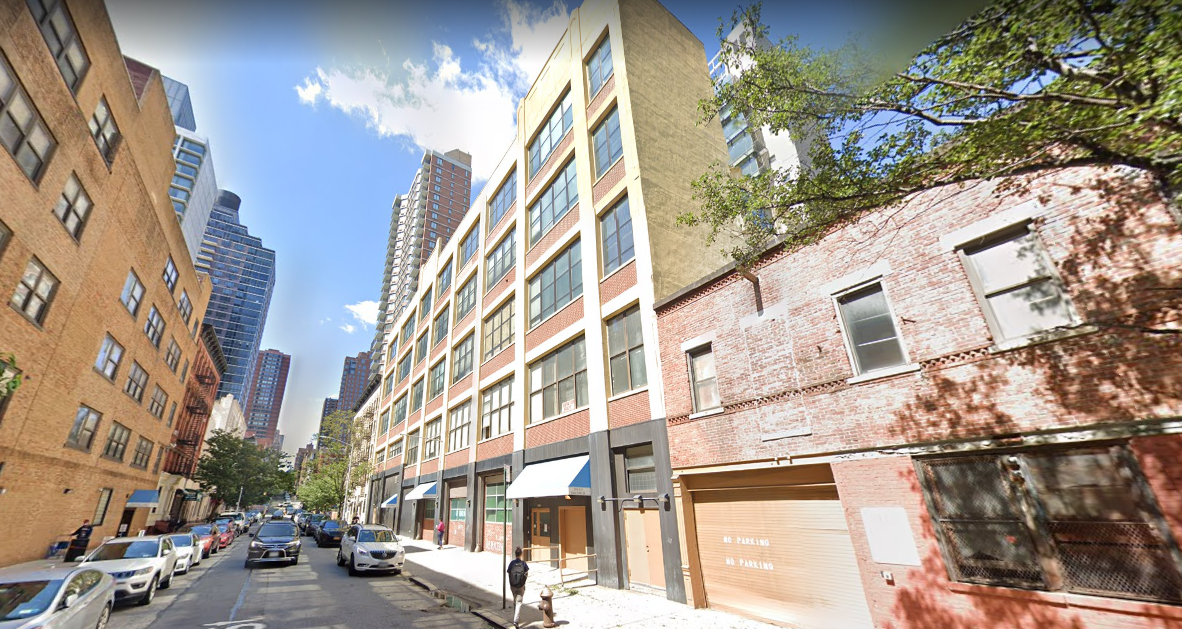 In December 2021, it was unclear what the real estate developers would be doing with the property. But the Wall Street Journal has just reported that it will be converted into a life-sciences building.

Matthew Weir, executive vice president of Taconic, told WSJ that it “will include 200,000 square feet of lab space, with construction scheduled to start next year.” It is estimated that $250 million will be invested into the building’s redevelopment.

Taconic and Nuveen have been pairing up since 2015. The duo most recently collaborated across the park on the Upper West Side to build a life sciences hub at 125 West End Avenue. This venture ended the 35-year run of ABC’s occupancy at this address.

In 1983, the Karten family purchased the heavy-duty manufacturing site at 309 East 94th Street. They flipped it into office space where various businesses have operated, including the Mt. Sinai Kidney Center and Vincent Cusumano Architects.

The current structure at 309 East 94th Street was built in 1927. At the start of the 20th Century, it is believed that this address was a Yorkville tenement and the first home of Yankees legend and baseball Hall of Famer Lou Gehrig.

324 East 95th Street has served as a vehicle repair shop and was the site of a homicide in August 2021. Two males, both employees of Auto NYC Inc, had been shot, and one succumbed to his injuries.

We’ll provide updates about this new development as we learn more.