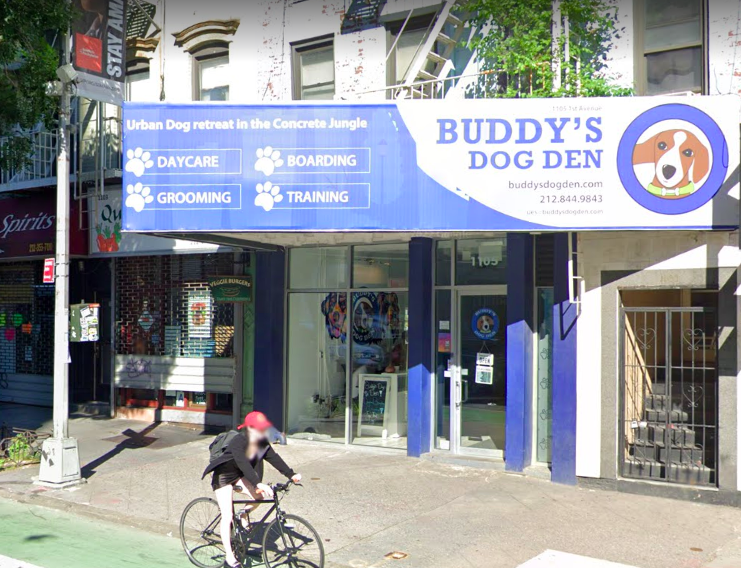 In August, the owners of a mini poodle named Bella contacted East Side Feed to tell us she had been fatally attacked by another dog at Buddy’s Dog Den, located at 1105 First Avenue at 61st Street. Bella had been staying there for several days while her owners were on a vacation.

“[We] got a call from the kennel saying the dog has been attacked by another dog and died. We are shocked and devastated,” the owners told us about a week and a half after the incident took place.

Now, a lawsuit has been filed against the dog boarding facility over Bella’s wrongful death. 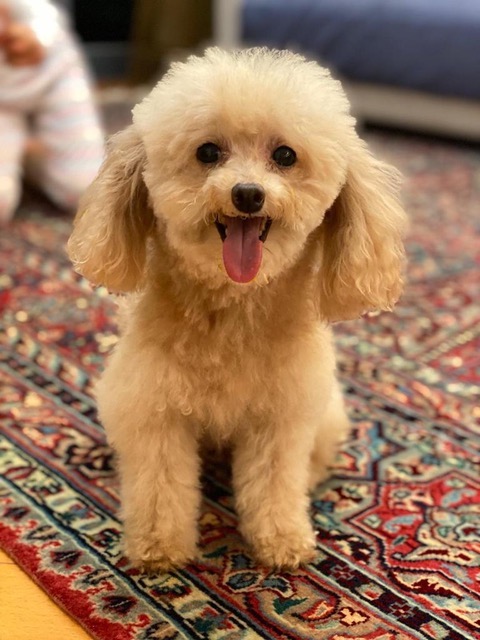 Narinder Puri had been on vacation in Alaska with his wife and two children when, according to the lawsuit prepared by attorney Evan Miles Goldberg, Bella was “mauled and killed by a group of unmonitored dogs at Buddy’s Dog Den that had ‘escaped’ during the night.”

According to the suit, Bella was found “with blood covered fur” at about 1:00 a.m. “on or about” July 30. The suit states that Bella was “surrounded by approximately sixteen (16) other dogs of varying size and breed[s] that escaped from their respective locations at the boarding facility where they were supposed to be sleeping.”

It’s also alleged that the overnight staff member was “absent and not monitoring the dogs” at the time.

A photo exhibit included with the lawsuit shows the extent of Bella’s injuries. Discretion is advised, but images can be viewed here.

“Bella was pronounced dead on arrival at the Veterinary Emergency Group at or about 2:48 AM on July 30, 2022,” the lawsuit states.

The suit also alleges that the business and its owner, Lynne-Marie Paquette, have reason to know which dog(s) attacked Bella, and that they have been withholding this information from Puri.

In addition, the lawsuit points out that buddysdogden.com indicates that large and small dogs are kept separate and that “pet[s] will be monitored at all times,” neither of which, the claim states, were true in this case.

“Defendants’ breach of contract while Narinder and his family were thousands of miles away from New York in Alaska destroyed their family trip. Given the extensive distance, Plaintiff’s remote location in Alaska, and time required to travel from Alaska to New York, it was not readily practicable for Narinder, his wife, and two infant children to immediately return to New York. 176. As a result, Plaintiff’s family’s costly vacation to Alaska was unenjoyable and ruined.”

East Side Feed has contacted Buddy’s Dog Den for comment. We will provide an update if and when they return our request.