Union Square Play — a children’s play space with two downtown locations — is expanding with a new space at 245 East 84th Street, between Second and Third avenues. It’s expected to open in early May.

The company was launched in 2018 and can currently be found at 67 East 11th Street and at the Lalo store on Bond Street.

The soon-to-open space will offer kids under 5 (including babies) “immersive classes and experiences [which] transport kids into a new world where they’ll socialize, grow, and work on conflict resolution that’ll come in handy for, well, ever.” 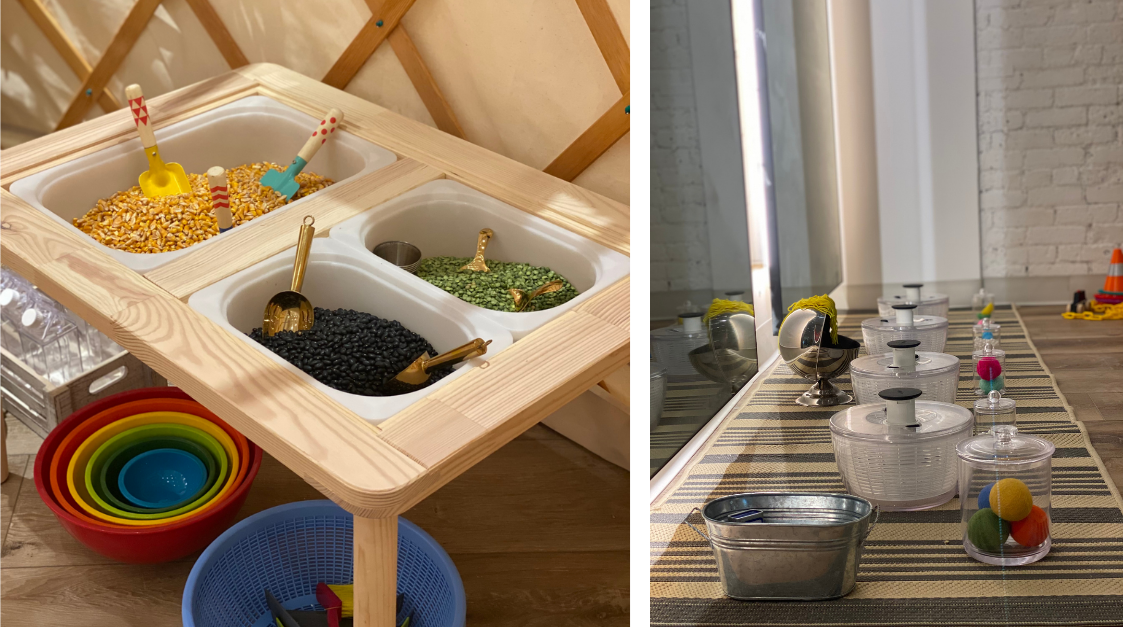 One series of classes — “Let’s Make a Mess” — encourages children to “make the gigantic mess they’ve dreamed about in an environment that’s set up just for them.” Union Square Play’s founders say that messy play sparks creativity, while allowing children to use their senses to explore. These messes will be made with materials including water, dough, and kinetic sand.

The “Mo’ Flow” special series was designed by Jennie Monness, one of the company’s co-founders and a verified “mominfluencer.” These sessions last 45 minutes and are designed to “transport children into a world of play” — with a variety of diverse experiences meant to open their senses.

Union Square Play tells us doors will open in early May with limited program while they ramp up.

Instagrammable Storefronts of the UES