A 15,000 square foot mansion has hit the market – and The Real Deal reports it will set a new record for most expensive single-family home sold in Manhattan if it gets its asking price of $80 million.

Built in 2006, The Stanford White Mansion is located at 973 Fifth Avenue at 79th Street, and has been listed by former Goldman Sachs partner David Leuschen. It was originally built for Henry Cook and is part of the “Cook Block” – the only street on the UES where no high-rise will ever be allowed, the listing states. 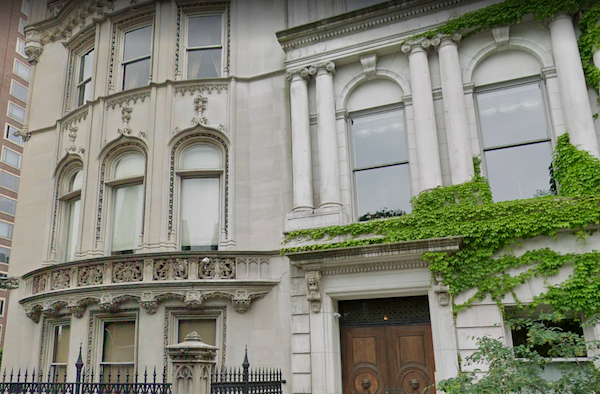 It sits next to the Payne Whitney House at 972 Fifth Avenue, currently home to bookstore Albertine. 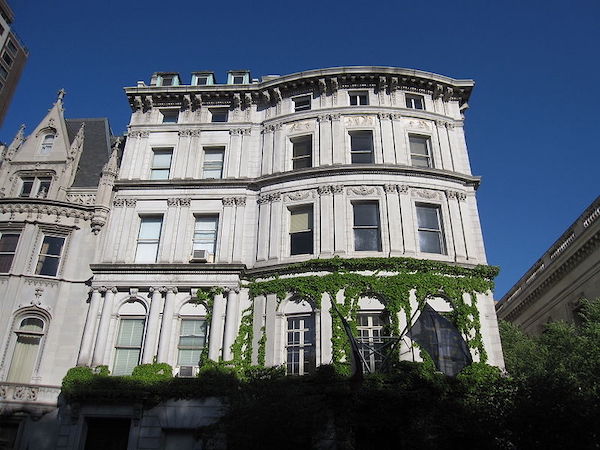 The Stanford White Mansion last sold in 2012 for $42 million, according to Streeteasy. The annual taxes at this time, according to the listing, were $150,000.

The current record for most expensive single-family home sold in Manhattan was set in 2019 when 14-16 East 67th Street sold for $77 million.

The most expensive single-family home to sell this year was 11 East 69th Street, which sold for $53.5 million.

The listing agents at 973 Fifth Avenue are Leighton Candler and Jennifer Reardon of The Corcoran Group. Here’s a look at the listing.

Half of UES Block to be Demolished: Report

Rents Start at $12,800 Per Month at New Assisted Living Facility on UES