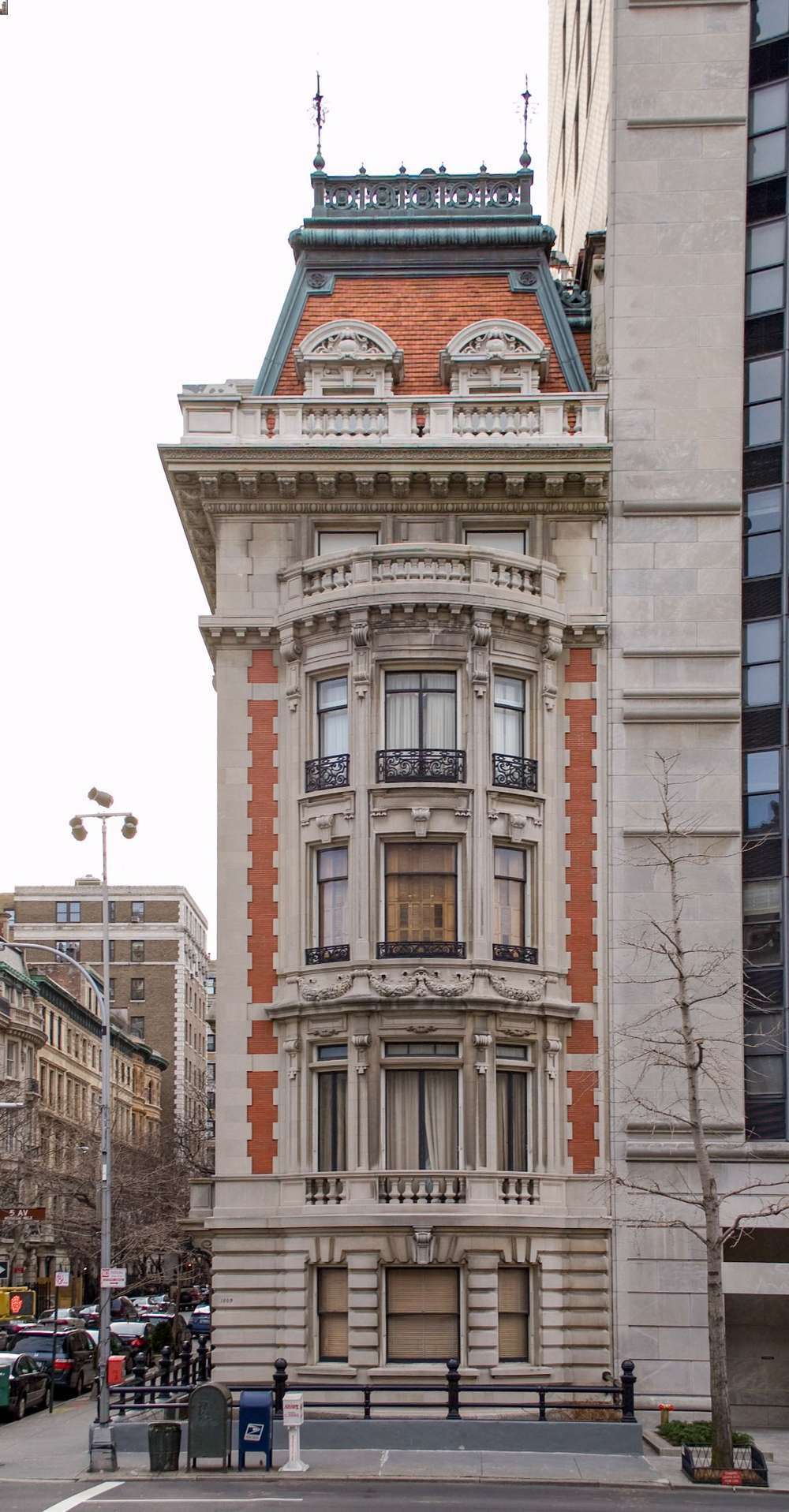 1009 Fifth Avenue. Photo by A. Balet via Wikimedia Commons.

Carlos Slim – the richest man in Mexico and the former richest man in the world (he’s now in ninth place) – has put his Fifth Avenue mansion back on the market for $80 million – the same price he tried to sell it for back in 2015, the New York Post was first to report.

If the trophy property at 1009 Fifth Avenue (at 82nd Street) fetches its asking price, it’ll set a new record for the most expensive townhouse ever sold in NYC. 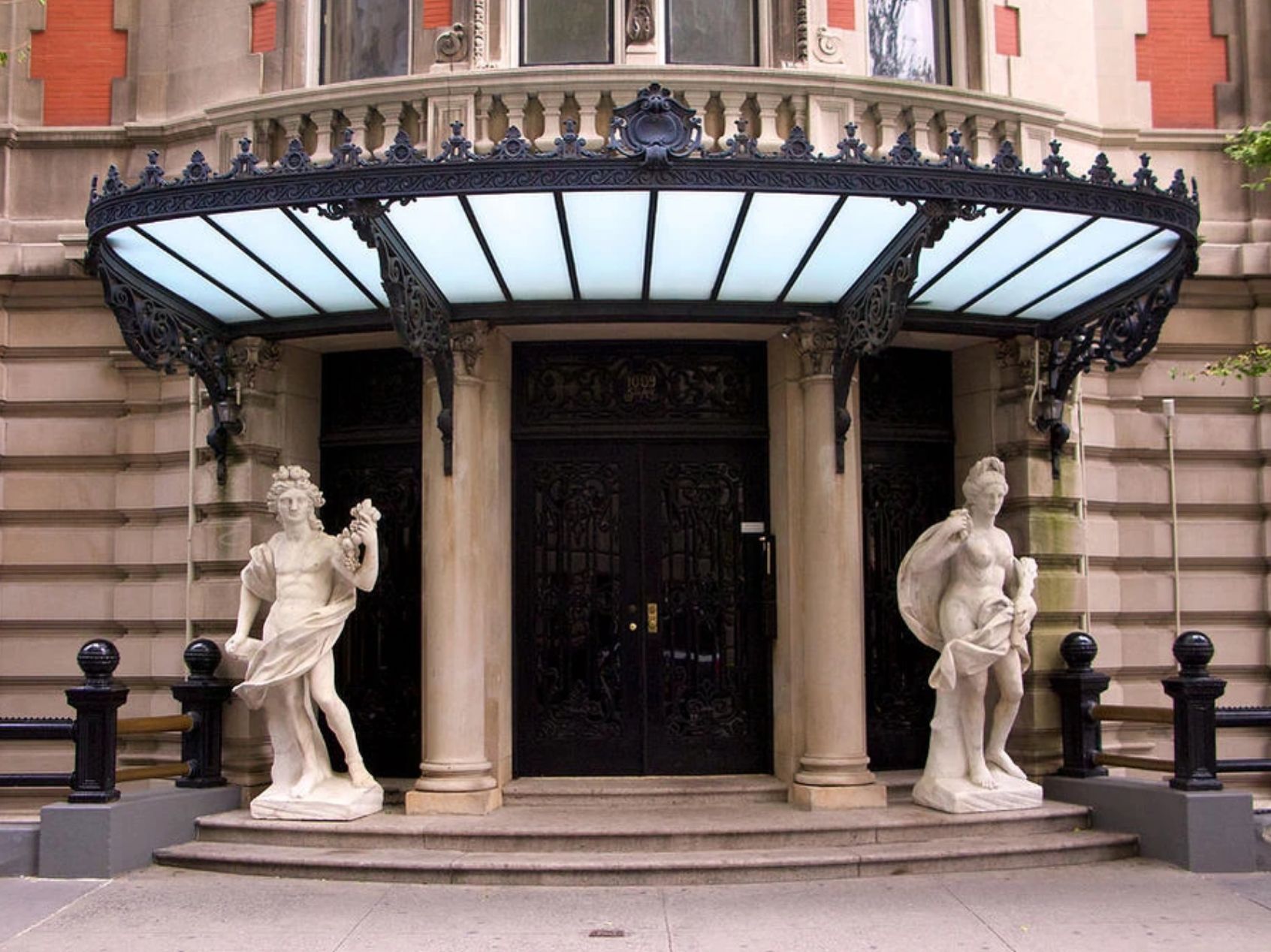 The owner of a nearby mansion tried to set the same record back in 2021, when former Goldman Sachs partner David Leuschen listed the Stanford White Mansion at 973 Fifth Avenue (79th Street) for $80 million. It appears to still be on the market for the same price.

Also known as the Duke–Semans Mansion and the Benjamin N. and Sarah Duke House, the landmarked townhouse built between 1899 and 1901 comes with 25 rooms and “can be reimagined as a private residence or converted into a gallery, store, museum, or foundation,” according to listing broker Jorge Lopez of Compass.

Additional features include “marble fireplaces and ornate moldings,” a terrace and roof top with direct views of Central Park, and a $23,000 monthly tax bill. 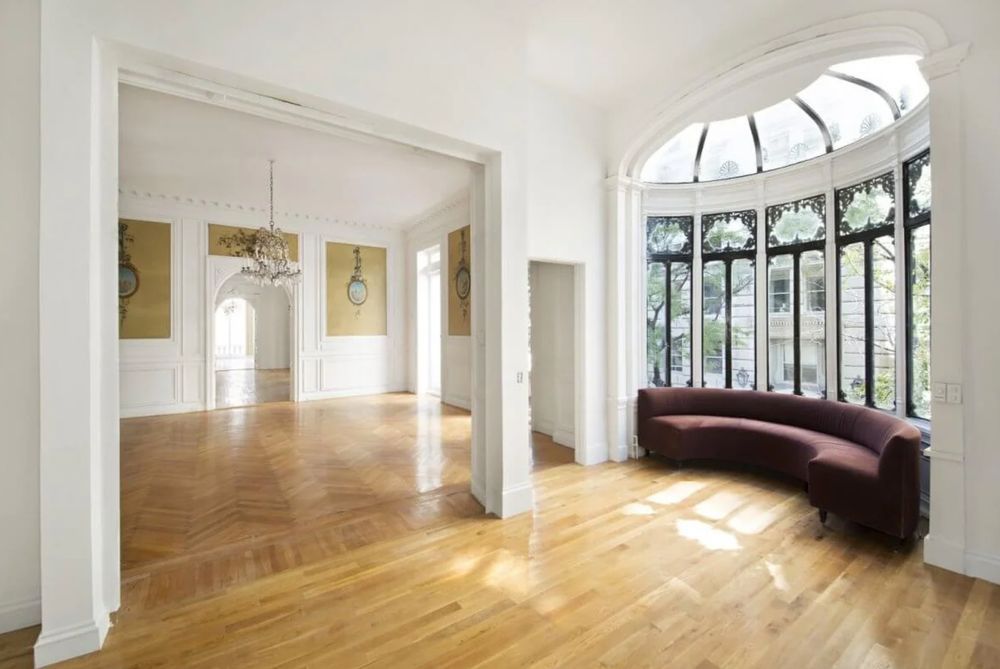 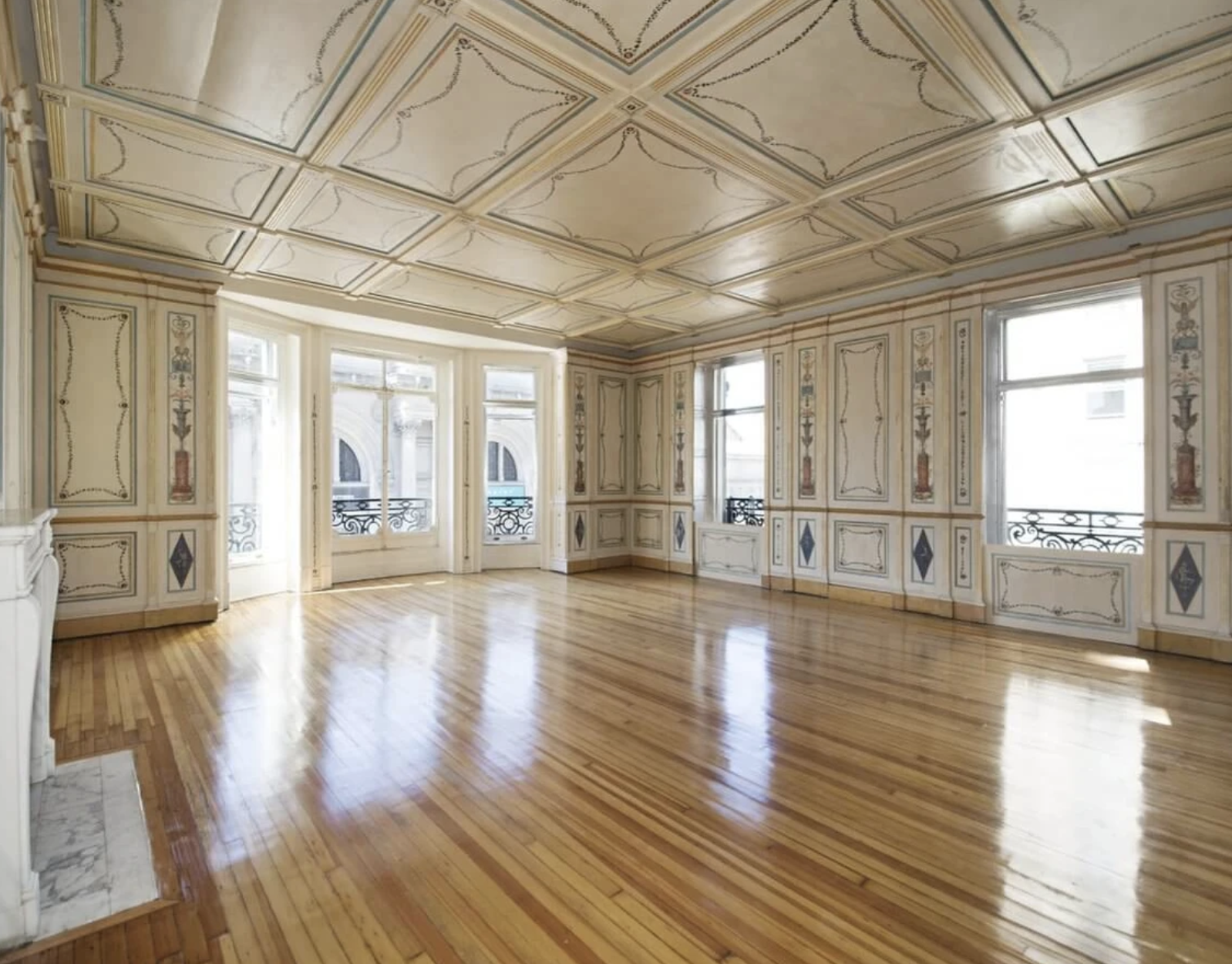 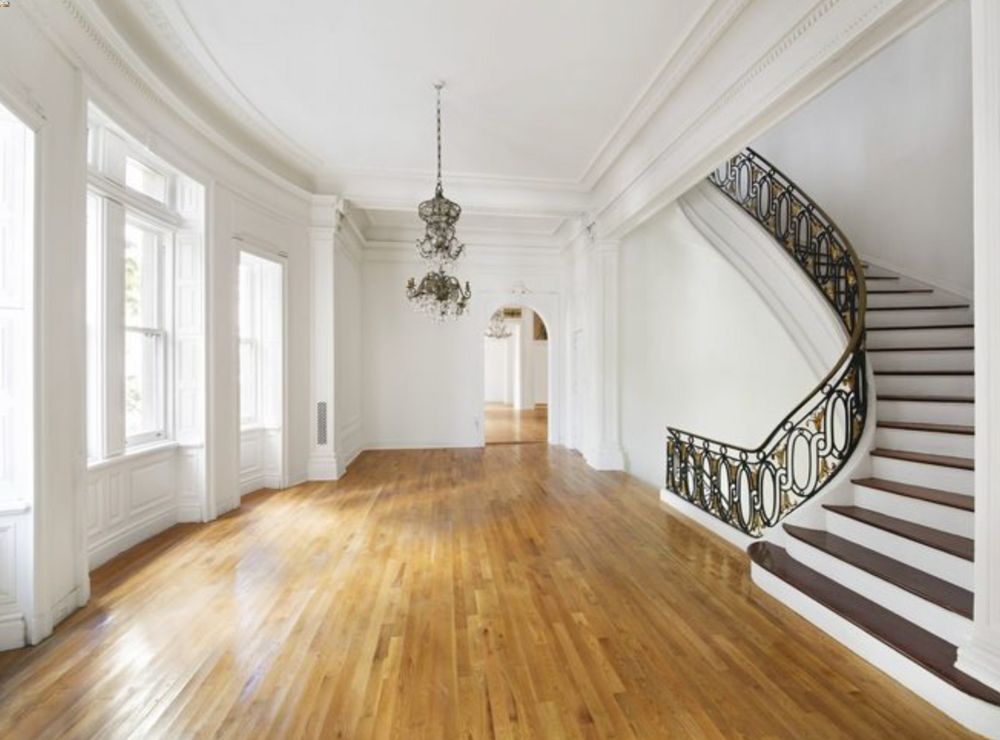 If the buyer were to hypothetically get a 30-year fixed mortgage at current interest rates, his or her monthly payment would come to $420,395 (assuming they were dropping a 20% down payment, which comes to $16,000,000).

Condo Board Sues Parking Mogul’s Wife For Smoking Too Much