An Upper East Side landlord is suing his wealthy tenants for failing to pay rent for nearly two years. The tenants continue to reside in the luxury home and aren’t going anywhere, except to travel to the Hamptons and Florida, according to the New York Post.

Chiropractor Darren Pollack and his wife Sharon Russo agreed to pay $19,000 per month for a 3,300-square-foot, four-bedroom, 3.5 bath 1890s townhouse complete with a blue-stone garden and chef’s kitchen. When the COVID-19 pandemic hit, the rental payments stopped just four months into the power couple’s two-year lease at 422 East 84th Street. 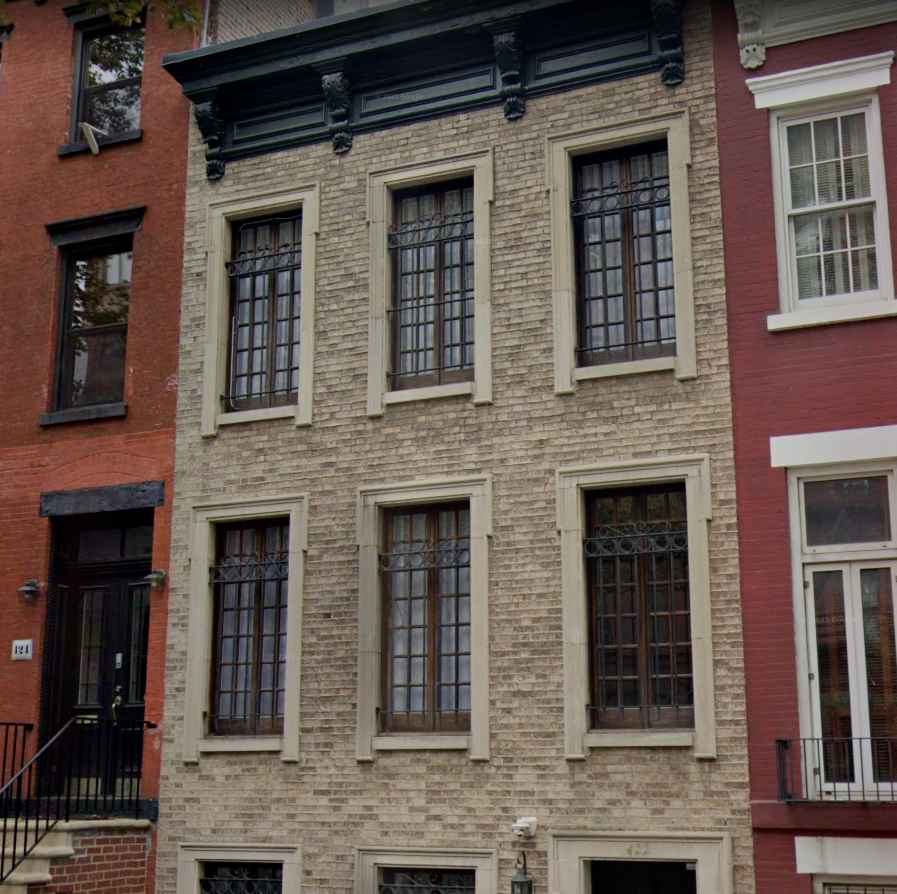 The landlord – diamond-dealer Morris Gad – is now suing the couple, claiming they owe him a total of $349,000. He alleges that he tried to help Pollack and Russo by lowering the monthly payment to $10,000, but says the cash-strapped renters never took the deal.

“The Pollacks, who claimed their Dasha Wellness spa and event space at Park Avenue and East 57th Street was ‘destroyed’ by coronavirus shutdowns, never signed the agreement to cement the cheaper rate and stopped paying altogether once the Gads sued them in October 2020 for the full rent, the landlords charge,” according to the Post.

New York State’s eviction moratorium has allowed Pollack and family to stay in the $5 million townhome, which they’re reportedly refusing to leave. This is an abuse of the system, according to Gad’s attorney Christina Smyth. “Not only is he bilking them and living rent-free, but thumbing his nose at them.”

According to the Post, the purported destruction of the couple’s businesses has not prevented them from vacationing in the Hamptons (where they own a $2 million home), traveling to the Sunshine State, making a “significant donation” to a Long Island charity, or shelling out $56,000-a-year to send their two children to a Manhattan prep school. At some point during their residency, the pair even paid $7,773 for drapes.

Gad reportedly offered to waive the rental arrears if the family moved out. But the couple intends to stay put until at least the current school year ends in June 2022.

Through their own legal counsel, Pollack and Russo claim they honored the reduced rent until the landlord filed the lawsuit against them. They also contend that they paid thousands for repairs after the lease term began in 2019.

Pollack and Russo are no strangers to financial squabbles, according to the Post.

“Dasha Wellness got $107,000 in pandemic loans to pay its employees at their wellness space at 115 E. 57th St., while allegedly failing to pay their company’s landlord more than $142,000 at Dasha’s 28 W. 44th St. location, court and government records show.

“Pollack has also been sued by two former chiropractic colleagues who have accused him in court papers of taking extra funds — with one winning a judgement for more than $50,000. And in July 2016, American Express sued Pollack for a $94,269 debt.”

A New Petition to Transform Upper East Side “Rat Park”