The developer purchased the buildings from Sky Management, and this will be its fourth project on the Upper East Side; others include two super luxury condos on Madison Ave – The Benson (1045 Madison) and The Bellemont (1165 Madison), the latter of which made headlines when a buyer entered into a $66.5 million contract for a future 13,000 square foot quadruplex. 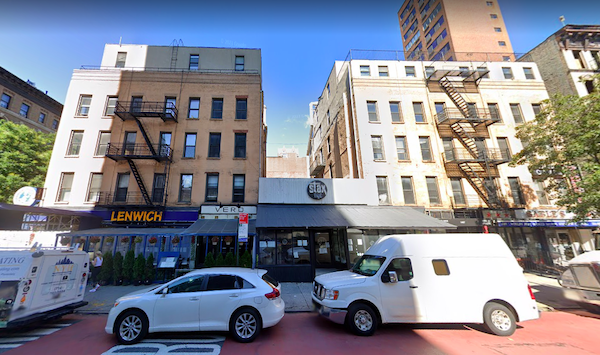 Commercial Observer reports that the properties “can house up to 152,000 buildable square feet, though Naftali could build up to 186,000 square feet if the developer decides to construct affordable housing as well.”

It isn’t clear what the future of the site will look like, but a spokesperson for Naftali Group said “… they are committed to developing a thoughtfully-designed building that will transform this prime corner and contribute to the ongoing transformation of the Upper East Side.”

An Addition to Billionaire’s Row