Public Advocate Jumaane D. Williams has released the 2022 edition of the “Worst Landlord Watchlist,” which identifies “which residential property owners consistently flout City laws intended to protect the rights and safety of tenants.”

According to the report – which ranks landlords “based on the average number of open housing code violations issued to their buildings by the Department of Housing Preservation and Development (HPD)” – the city’s worst landlord is Jonathan Santana.

Santana owns 15 buildings with 306 units and has an average of 2,980 open HPD violations.

Two of his buildings are on the Upper East Side: 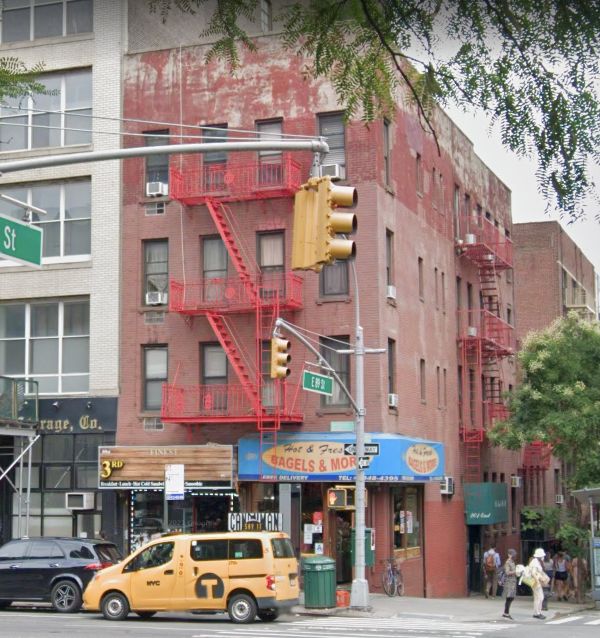 This four-floor walk-up rental building has an alternate address of 201 East 89th Street. It has 14 apartments and had an average of 151 open HPD violations throughout 2022.

Currently, there’s a one-bedroom available in the building for $2,750. 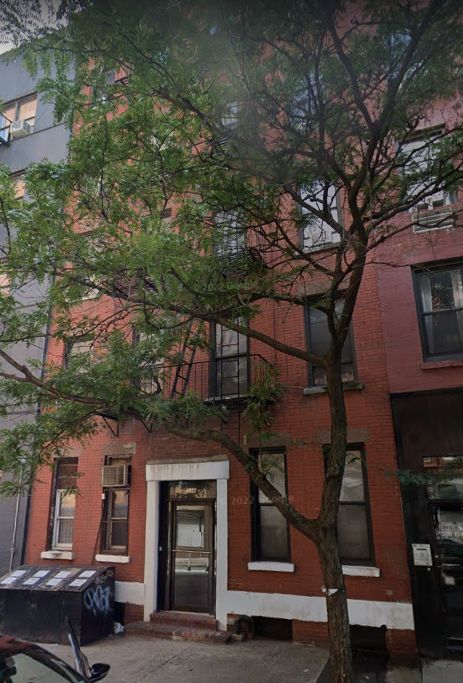 This is a five-story rental building with 20 apartments. Throughout 2022, it had an average of 78 open HPD violations.

The last available rental was a one-bedroom which was listed at $2,395.

According to Streeteasy, both of Santana’s Upper East Side buildings are rented out by Highline Residential.

Santana’s building with the most violations appears to be in Queens.