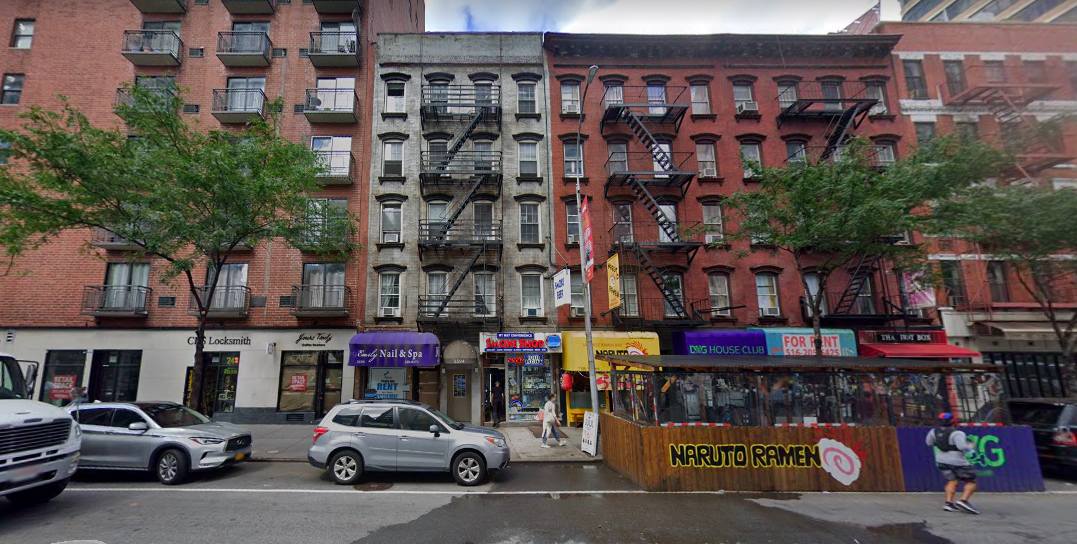 A family feud involving one of the city’s “worst” landlords is now in the hands of Surrogate’s Court of Manhattan. If his lawsuit is successful, the son would have his mother and sister ousted from the family’s real estate portfolio that has racked up “more than 1,000 violations regarding their elevators, boilers and facades,” Crain’s New York first reported.


The mother is Roberta Koeppel, one of 2020’s “Worst Landlords.” She is also a trustee of ten rental buildings in New York City and Long Island. She inherited the properties in 1996 after her husband Robert Koeppel died and left the real estate to her and, upon her death, their children William, Alexandra, and another daughter.

William has been estranged from his family since his father’s passing in 1996. He has reportedly grown tired of seeing his inheritance go down the drain due to what he alleges is his mother’s negligence in managing the properties. Three of these are on the Upper East Side: 1594 Third Avenue (between East 89th and 90th streets), 141 East 89th Street (just off Lexington Avenue), and 250 East 73rd Street (between Second and Third avenues).

62-year-old William would inherit eight of the ten buildings if he survives his 84-year-old mother, according to Patch. His sisters would inherit the other two. But William claims that waiting it out will cause the properties to deteriorate because the “buildings are losing value from the violations and mismanagement while his mother breaches her fiduciary duty and increases her income by saving on building repairs,” according to Crain’s.

Through an op-ed in Brooklyn Paper, William’s attorney Christopher Alvarado argues that Roberta’s inaction poses a greater threat than just the loss of value.

“Unfortunately, it is only a matter of time before Roberta Koeppel’s portfolio of properties endangers the life of an unsuspecting New Yorker and makes headlines for a similar tragedy. … Mrs. Koeppel’s buildings are poorly maintained and have received dozens of violations for their dangerous conditions that ultimately pose a great threat to the well-being of the general public and the tenants that pay to live and work in these buildings.”

Roberta denies the allegations. Through depositions filed with the court, according to Crain’s, she claims to perform on-site visits to the buildings periodically and reports that the management company, First Service Residential, deals with necessary repairs and filed violations.

As for William, he paints his mother as a modern day “Mommie Dearest,” one with a lifelong grudge against him who used to lock him in dog crates and closets. But the family feud is truly a family affair.

“The portfolio of buildings comes from [William’s] paternal grandparents, who upon their death passed it down to their children Robert (William’s father) and Nancy. Infighting between cousins, aunts and parents has been going on for years, as each has tried to compel the others to produce accounting documents to verify income produced by the estate and its properties and claim their share,” Crain’s reported.

The family has been fighting it out for the last 25 years including lawsuits in 2002, 2011, and 2012.  The next battle is scheduled for June 24 when the parties are scheduled to appear before the court.