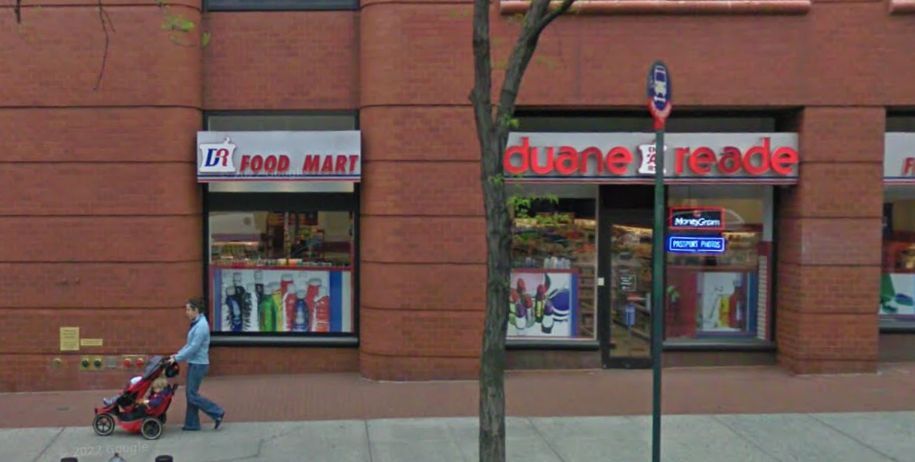 As first reported by Patch, an Upper East Side Duane Reade open since 2009 will be closing soon.

The Duane Reade at 1675 Third Avenue between East 93rd and 94th streets will close on November 16, according to Fraser Engerman, a spokesperson for parent company Walgreens.

“As we move forward on our strategy to expand Walgreens role as a leader in the delivery of healthcare, we are focused on creating the right network of stores in the right locations to best meet the needs of the communities we serve,” Engerman said.

What he’s saying may be true, but it sounds like corporate speak, especially as the UES sees a continued high volume of pharmacy thefts, as reported by Michael Rapaport and others. East Side Feed spoke to the store manager who didn’t specify why the store was closing, but he did confirm that this location has been the target of rampant theft, sometimes multiple incidents per day.

The store has also been criticized for poor service with a 2-out-of-5 star rating on Yelp, with user Adrian C. saying “the last year has been horrible” and Christian W. saying he’s “made to feel like a criminal” there.

Walgreens Media Relations did not respond to a request for further comment.