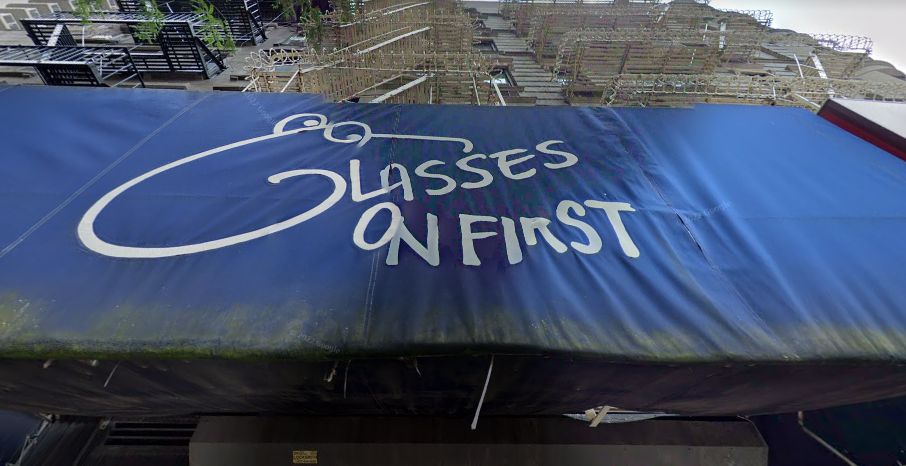 Glasses on First was located at 1498 First Avenue, between 78th and 79th streets (Google Maps)

Longtime customers are emotional after Glasses On First, an eyewear retailer and optometrist, announced its closure after decades of serving the Upper East Side.

In a statement posted to Facebook, Bryan Wolynski, OD, confirmed the closure. “For those that do not know, this past week my father closed our [family’s] optical store after being in the neighborhood for over 30 years. It’s been a hard week and I thank everyone who reached out as well as everyone who supported our small neighborhood business,” he wrote.

The status update was met with extensive well wishes for Wolynski and his father (and CEO of Glasses On First), Steve, who is retiring. Fans of the shop run far and wide, with loyal shoppers particularly fond of the friendly staff, efficient operations and affordability. The store has also been praised for its ease in terms of insurance coverage — a rarity in the eye care industry. Clearly, the establishment will be missed.

Despite the bittersweet nature of the news, there’s some silver lining: Wolynski recently nabbed a role as Chief Technology Officer at the Lighthouse Guild, an organization specializing in healthcare and support services for the visually impaired. He’ll be devoting his time to improving assistive technology for those with vision loss to more easily attain their goals. The doctor is a long-respected member of the field, and has consulted firms and other optometrists regarding the importance of wearable tech.

Though reasons for the sudden shutdown were not confirmed, a Nextdoor user claimed a rent hike was to blame. Given the status of commercial real estate in New York since the pandemic, we unfortunately wouldn’t be surprised. We’ve reached out to Wolynski for comment.

What Happened to Garnet Wines & Liquors?