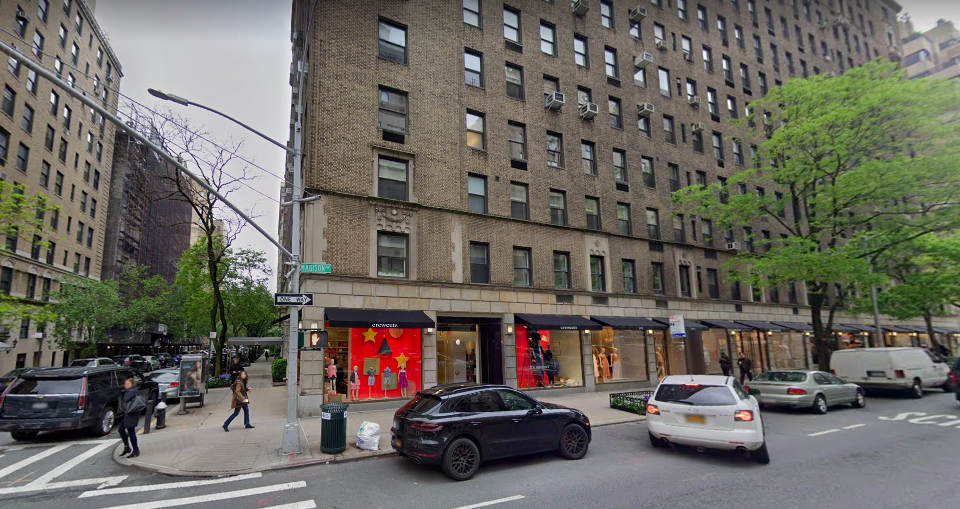 Unsubscribed believes in “in consciously-made, slow-fashion,” according to its website, though it adds that “we are not a sustainable brand. while we have started off strong, we still have lots of work to do to with sustainability and we will keep you posted along the way.”

The two-level space the company has leased measures 3,000 square feet, according to BizJournals, with 1,500 square feet on both the ground level and basement.

Unsubscribe’s other locations can be found in East Hampton; Westport, CT; Greenwich, CT; and Palm Beach, FL. A store is expected to open soon in Malibu, CA.

BizJournals says the new shop is expected to open in the spring. We’ve reached out to the company for more info.