At about 4:50 a.m. on Wednesday, a man jumped from the roof of 1707 Second Avenue between 88th and 89th streets, authorities told the New York Post.

The five-story building has eighteen apartments and its ground floor retail space is home to ice cream shop The UES and coffee place JJ Brown Cup. 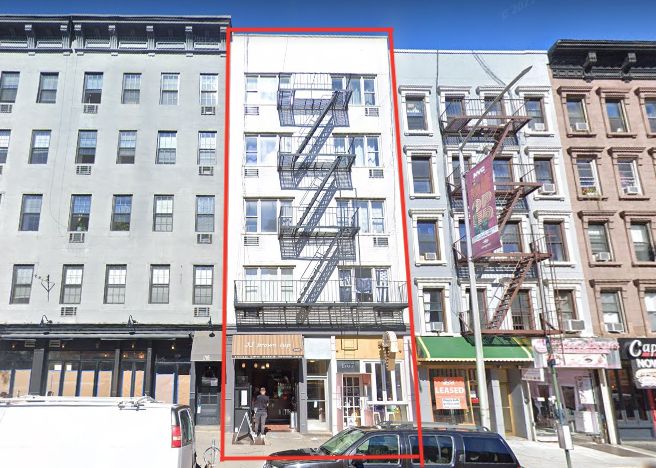 The man’s identity is currently unknown, and the Post – which obtained photos of the tragic incident – was informed by NYPD and FDNY officials that he was rushed to Weill Cornell Medical Center where he was pronounced dead.

This follows several similar incidents which have taken place on and near the Upper East Side this year.

On September 20, a 40-year-old woman jumped from the sixth floor of a building on 57th and Third Avenue. There were two incidents in July, both on East 79th Street. One involved a 55-year-old man, while the other involved a 26-year-old man and his mother in an incident believed to have been a murder-suicide. In June, a 27-year-old man was pronounced dead following an alleged jump from a building on East 82nd Street.