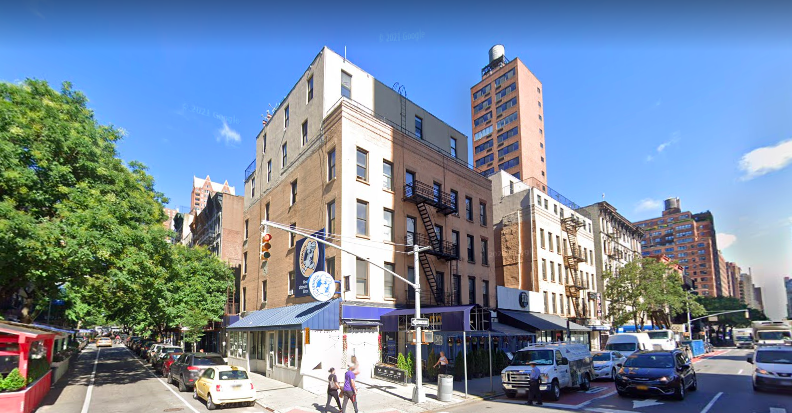 The Upper East Side is getting another tall building — this one at the corner of 77th and Second Avenue.

Naftali Group — the real estate developer behind 200 East 83rd Street as well as The Benson and The Bellemont on Madison Ave — has filed permits to build a 36-story building at 255 East 77th Street.

Late last year, Naftali Group paid Sky Management $72.6 million for the site, which had included several low-rise buildings which the real estate firm has since demolished.

According to New York YIMBY, “The proposed 475-foot-tall development will yield 170,481 square feet, with 166,619 square feet designated for residential space and 3,861 square feet for commercial space.” There are expected to be 55 apartments measuring a bit over 3,000 square feet on average, as well as 33 enclosed parking spaces.

Hill West Architects is the architect on record.

It hasn’t been established whether the apartments will be condos or rentals, but The Real Deal is banking on condos, given both the developer’s history in the neighborhood and because “…condominiums will pay significantly less property tax than future rentals.”